Christmas greetings to all –   Thorstein and Temba have just completed our second big BUY A BENCH delivery – 30 complete sets – to the mountain village of Tipling.The remaining 20 school bench sets are to be delivered by Sandesh in the coming weeks.  After an ‘exciting’ 3 day … Read More 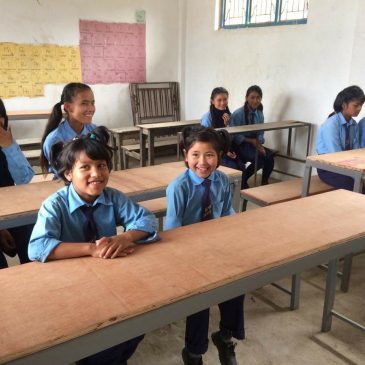 Read about our buy a bench campaign in our latest newsletter! Click here 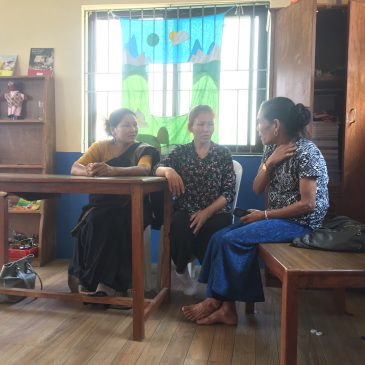 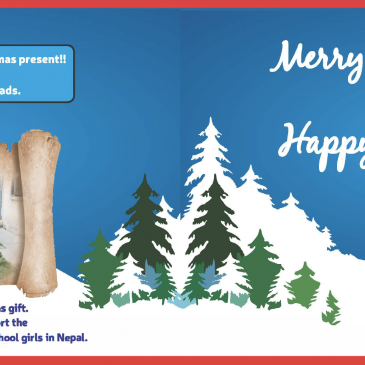 Some girls and women, when having menstruation are forced to live in a special hut outside the village, in a cellar or with the animals. They are regarded as “unclean”. This affects their position in society and their feeling of self-worth. Girls miss schooling and women are unable to work, … Read More 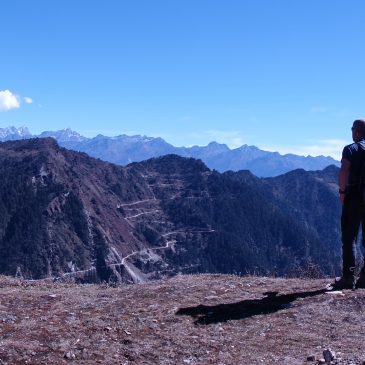 The little-known, but important link between the two major trekking areas Langtang and Manaslu on the Great Himalayan Trail through Dhading District south of Ganesh Himal was severely disrupted by the earthquakes in April-May 2015. The east-west GHT route, as well as the south-north routes were damaged by landslides, with … Read More 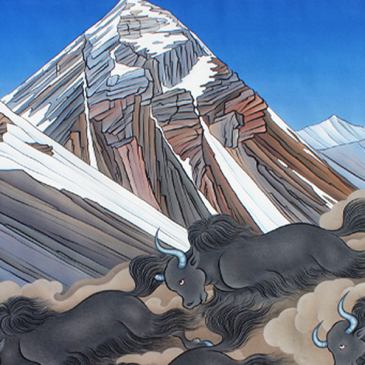