Helping mountain people to help themselves 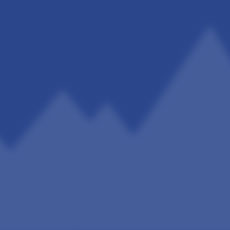 When you click on the 'Donate' button it will take you to "PayPal"- a secure server where you can donate with your paypal account or credit card.)

1. To train income generating skills to rural women so that they can be self-reliant

2. To promote women’s reproductive health by mitigating superstitions and malpractices of menstrual hygiene

3. To provide community education on women’s and children’s right

4. To create platform for women empowerment and gender equality in rural society and thus create a prosperous society

Started by Ms Beni Rani Ghale, part financed by her Beni Handicrafts, Mountain People, friends of Beni and her family. Run by a Board of 7 representatives. Regular meetings have taken place, but their work was 'disturbed' by the earthquake of 2015.

a. Information meetings on health, hygyne, and legal issues.

2. Beni Handicrafts, Solice and friends financed emergency distribution of rice/materials to 440 famlies in need, in Kathmandu. 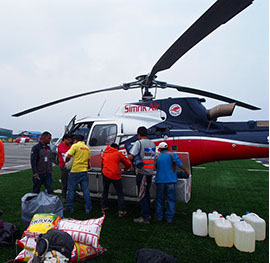 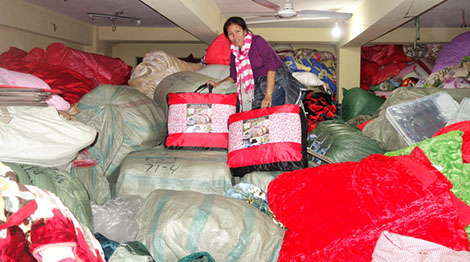 8. 'Freedom-Kit bags' - washable sanitary pads - BH produced over 600 kit-bags, of which over 400 have been distributed, along with Steps health courses. .

9. Steps Sports Club - 12 bycycles for women to learn to cycle.

11. Run for Equality - mini-marathon in Kathmandu - 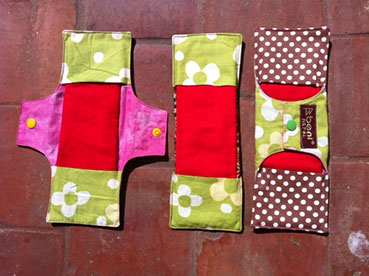 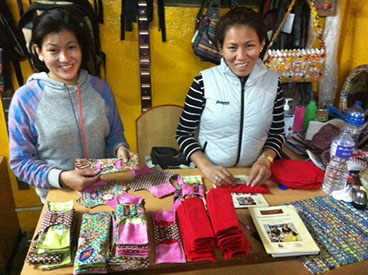 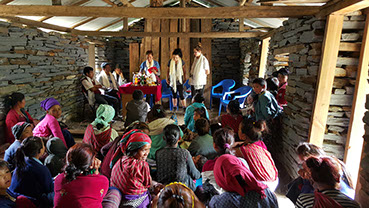 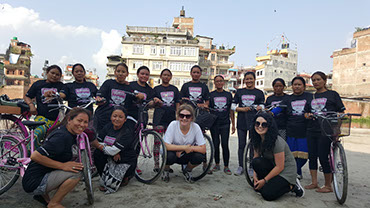 With tourism down by 40%, sales of Beni Handicrafts down by 60% the original model is non-sustainable. Steps needs new supporting partners. Goal 2016/17: establish own web site, produce and distribute Freedom-Kit bags, and re-start the original health education program.

Steps is a non-political, non-profit, non-religious organization registered under the

Managed by a board of voluntary members.

1. To create awareness and positive action, locally and nationally, around early and forced marriage, domestic violence and trafficking.

3. To create a more equal society.

The organization was initiated and headed by Ms. Beni Rani Ghale. She was subjected to forced marriage at the age of 10, and been a victime of domestic violence. She is a registered Health Worker (midwife) with 6 years field experience in isolated mountain villages.

Later, working as a Social/Health worker in Kathmandu Prison, she started Beni Handicrafts, a business model to train women in need and to provide work. Under the banner: ‘Giving the rubbish of Kathmandu a second life’ she has designed and produced a wide specter of functional and fashionable products from the city’s waste. All profits have been used in her ‘one-man-band’ social work. The ripples of her work resulted in the establishment of Steps Foundation Nepal.

A grass-roots general educational program - covering social and legal rights, health and hygiene. Aimed initially at women, then to encompass cross gender, of all ages, via a fixed and via a ‘travelling’-school.

There are more than 3-Steps - and a number are intertwined.

1. Create support groups to raise awareness around the issues raised by Steps, and empower individuals and groups to take positive/supportive action through knowledge and commitment.

2. Explain the importance of the equality of both genders, and the right of 'free choice' for choosing one's own marriage partner. Expose the dangers of early marriage, of early and repetitive pregnancies. Importance of diet - and of healthy living.

3. Highlight the right and advantages to equal education for both genders. Encourage older ‘un-educated’ citizens to take up basic education – and vocational training.

4. Challenge the accepted practice of domestic violence – as well as expose the evils of trafficking. 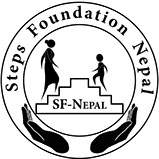